Transforming the lives of Black children in Canada 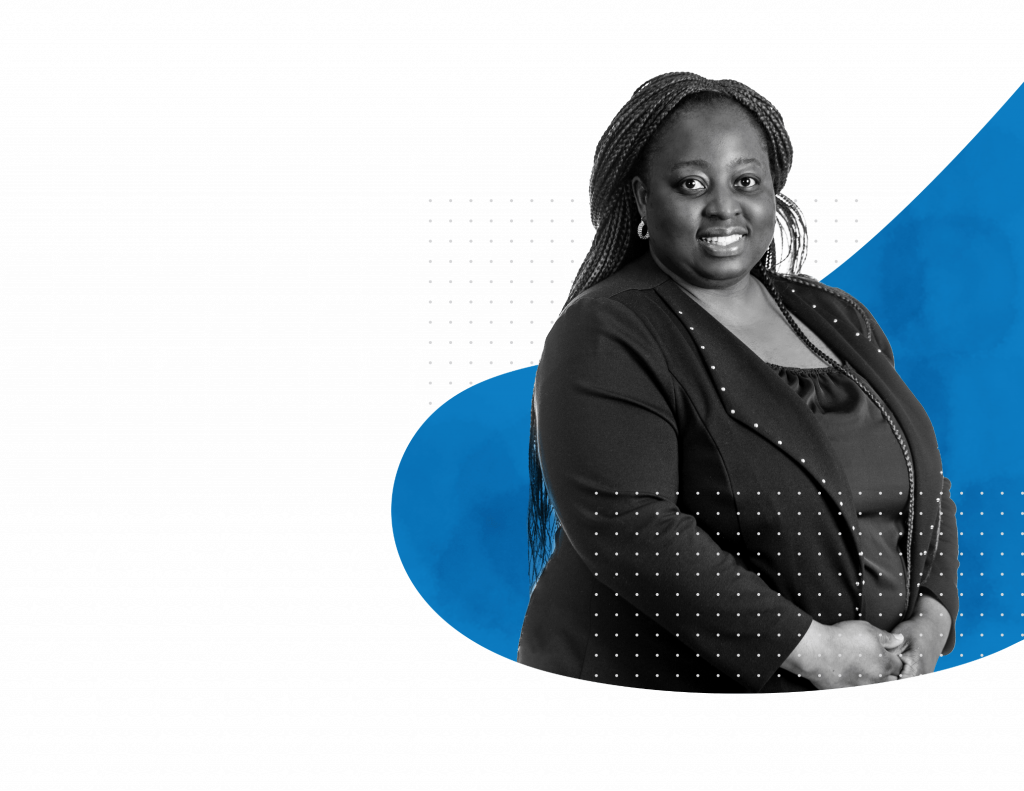 The impact of race and racism on the mental health of Black immigrant children in Canada has not been adequately studied, but Edmonton researcher Bukola Salami is working hard to change that.

Salami says children of African and other Black immigrants are known to have poorer mental health and social outcomes—but it hasn’t always been clear why. Until recently, she says, “we have not recognized race and racism and immigration status as important social determinants of mental health.”

Of the 7.4 million foreign-born people living in Canada, more than 13 per cent—or close to 1 million people—are originally from an African country. It is critical to address issues facing children in this large group.

In the seven years since obtaining her PhD in nursing, Salami has led or collaborated on 55 research studies, many of them shedding light on the mental health challenges of Black immigrant children and youth from Africa.

She knows first-hand the challenges faced by these children, since she immigrated to Canada with her parents from Nigeria when she was 16. This drives her passion for making things better for a new generation of Black children, whether they are recent immigrants or second- or third-generation Canadians. “I’ve always been drawn to issues related to my history, my people, my culture, my identity,” says Salami, an associate professor in the Faculty of Nursing.

Youth were affected by the same unresolved issues and challenges that I myself had faced as a Black, African immigrant.”

In one of her recent Stollery Children's Hospital Foundation supported projects, Salami’s team held monthly conversation circles with 90 African immigrant mothers and fathers in Alberta, looking at the overall well-being of their children. They discussed topics such as discipline, communication, sleep and other factors that could impact children’s mental well-being.

In a second project, her team analysed data from the Canadian Health Measures Survey, with information provided by more than 6,600 children,

including immigrants and non immigrants. They followed up with interviews with 18 immigrant and refugee mothers in Edmonton, who described barriers to obtaining mental health care for their children, including financial strain, racism and discrimination, language, stigma, isolation and feeling unheard by service providers.

Salami and her team also did a project in collaboration with YEG The Come UP, a youth group of the African Centre in Edmonton, in which they interviewed youths about the factors contributing to their mental health. The biggest challenge they described was anti-Black racism, although some also had problems with intergenerational relationships, especially if their parents were dealing with trauma of their own. Financial barriers, overcoming the stigma attached to mental health and finding someone to talk to were also issues for the youths.

“I could see myself in some of the stories I was hearing,” says Salami. “Youth were affected by the same unresolved issues and challenges that I myself had faced as a Black, African immigrant.”

Salami and her team identified several solutions to break down the barriers described by youth in her projects, including: community campaigns to provide information on where to find mental-health services and increasing the availability of free mental-health services for Black children and youth offered in neighbourhoods where they feel comfortable. Salami says there is also a need to diversify the mental health-care workforce, to increase the number of Black counsellors and other professionals.

“Oftentimes, people who have not experienced racism themselves, white people, do not know how to deal with these issues,” she says. “The youth felt that if they had access to a Black counsellor, that counsellor would understand where they’re coming from and would be able to guide them.”

By tackling race and racism, Salami believes that the mental health of Black and immigrant youth in Alberta and Canada will flourish. “Youth will be healthier, our communities will be stronger and it’s good for all Canadians,” she says.

Salami is supported by the Stollery Children’s Hospital Foundation through WCHRI. 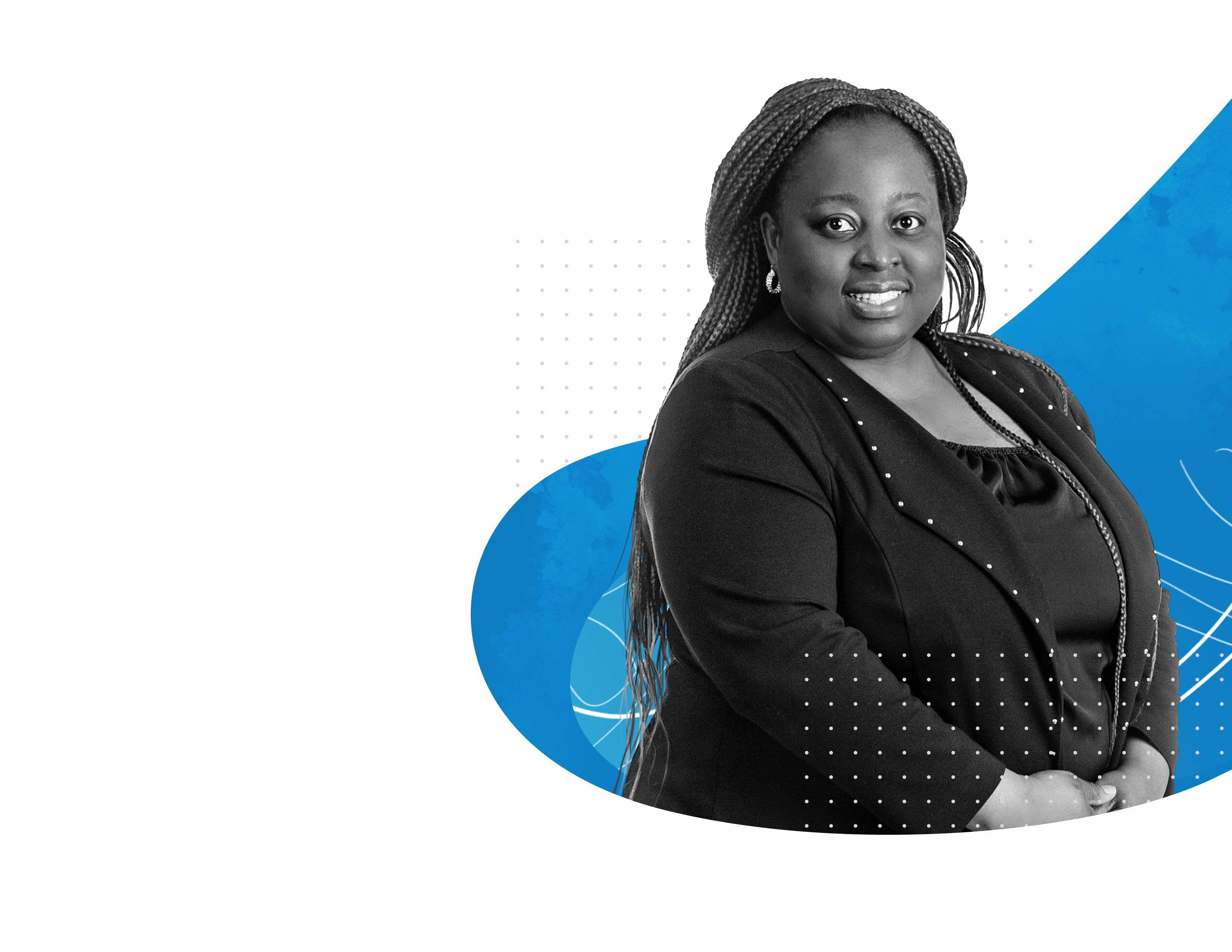