From diagnosis to treatment, new strategies are needed to tackle thousands of uncommon genetic disorders 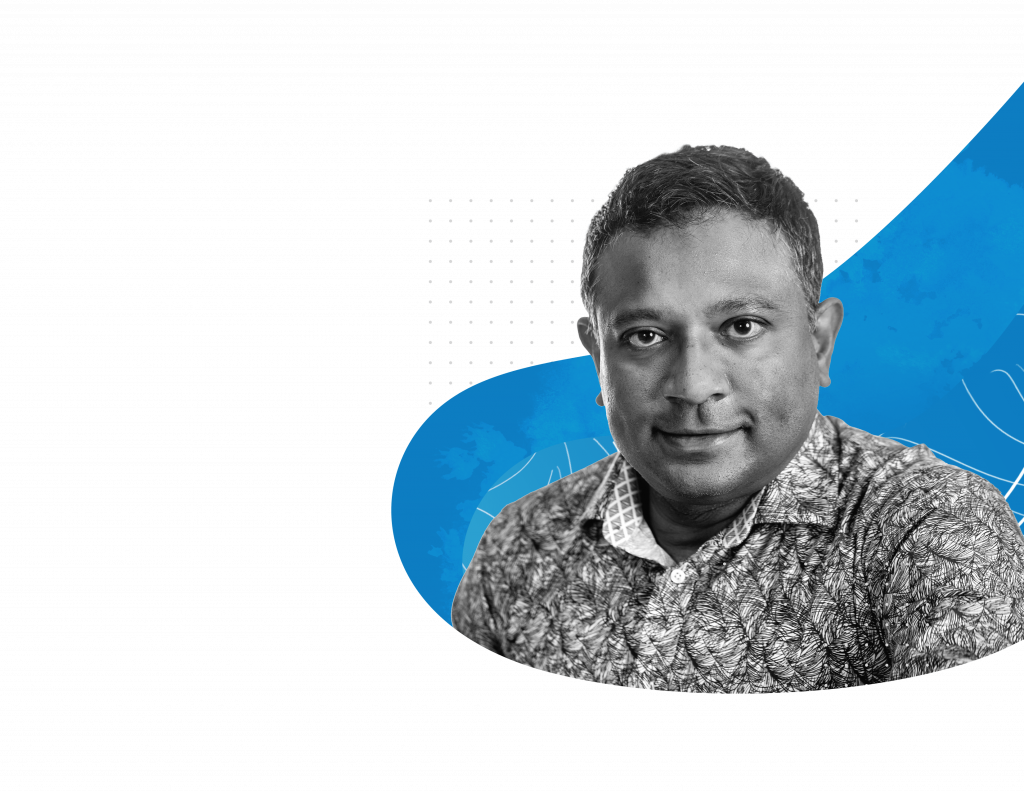 We’ve all heard the stories: Children suffering from a rare genetic disease and families desperately searching for treatment, tugging on our collective heartstrings and putting a human face on disorders that affect so few and are understood so poorly.

Giving those stories a happier ending is what drives Peter Kannu, a pediatrician, clinical geneticist and chair of the medical genetics department in the Faculty of Medicine & Dentistry.

“When I tell the story of my work, I talk about diagnosis and I talk about my work with trying to identify novel therapies… and how I can help my patients get onto trials to see if these drugs work,” says Kannu.

Rare genetic disorders exist in tiny percentages of the population. They often show up in childhood and almost always carry devastating health consequences. There are about 7,000 rare diseases, some affecting just a few dozen people in Canada.

But with an estimated 400,000 Albertans living with a rare disease, the problem is more common than the name suggests.

Kannu focuses on rare diseases of bone, cartilage and skin—maladies like achondroplasia, a bone growth disorder that causes dwarfing; or fibrodysplasia ossificans progressive (FOP), where damaged tissue regrows as bone; or spinal muscular atrophy, a progressive disease that destroys the muscles that allow a child to sit, crawl, walk or even swallow.

For these rare diseases, many times the patients actually want these drugs,” he says. “Because there is nothing else for them.”

Changing the story comes down to two things, says Kannu: diagnosis and treatment. Since arriving at the University of Alberta in March 2020, he’s wasted no time working to create better processes, build more collaboration and rethink the parameters of clinical drug trials.

The Undiagnosed Disease Program, a one-year pilot project launched in January, is an Alberta first. It will see the Women and Children’s Health Research Institute and U of A researchers combine forces to find answers where a genetic condition is suspected but a diagnosis can’t be confirmed.

About 60 per cent of people with a genetic condition test negative even when doctors use state-of-the-art genetic tests that can read the entire body to identify variations in DNA.

“These are folks that have had all the testing available and nothing has come up,” Kannu says. “And nothing may come up for two reasons—one, because there’s nothing there to be found, or two, the tests are simply not sophisticated enough to identify the problem.”

The team will take a “personalized health” approach that triangulates the DNA variant against other factors, such as metabolite levels in blood or urine or abnormalities in protein levels. Kannu likens the “multi-omic” process to reading sheet music—the DNA are the notes, but the melody also requires a time signature, tempo and dynamics. “We’re not reading that other information right now,” Kannu says. “We’re just reading the notes.”

A diagnosis means there can be treatment. But for rare diseases, even that is uncommonly tricky.

Potential treatments are emerging, in the form of new or repurposed drug therapies, but the sheer scarcity of these disorders makes it harder to undergo clinical testing that will prove a drug’s safety, side effects and efficacy.

“Unlike some other trials—perhaps cancer where you have thousands of people affected and you can do trials involving many, many different people—you may only have five people in your trial,” he says.

Kannu is helping the U of A take its first careful steps toward becoming a centre for rare disease clinical trials. There is an ongoing drug trial for achondroplasia and efforts are underway to set up a trial for a new FOP treatment.

Kannu is supported by the Stollery Children’s Hospital Foundation through WCHRI. 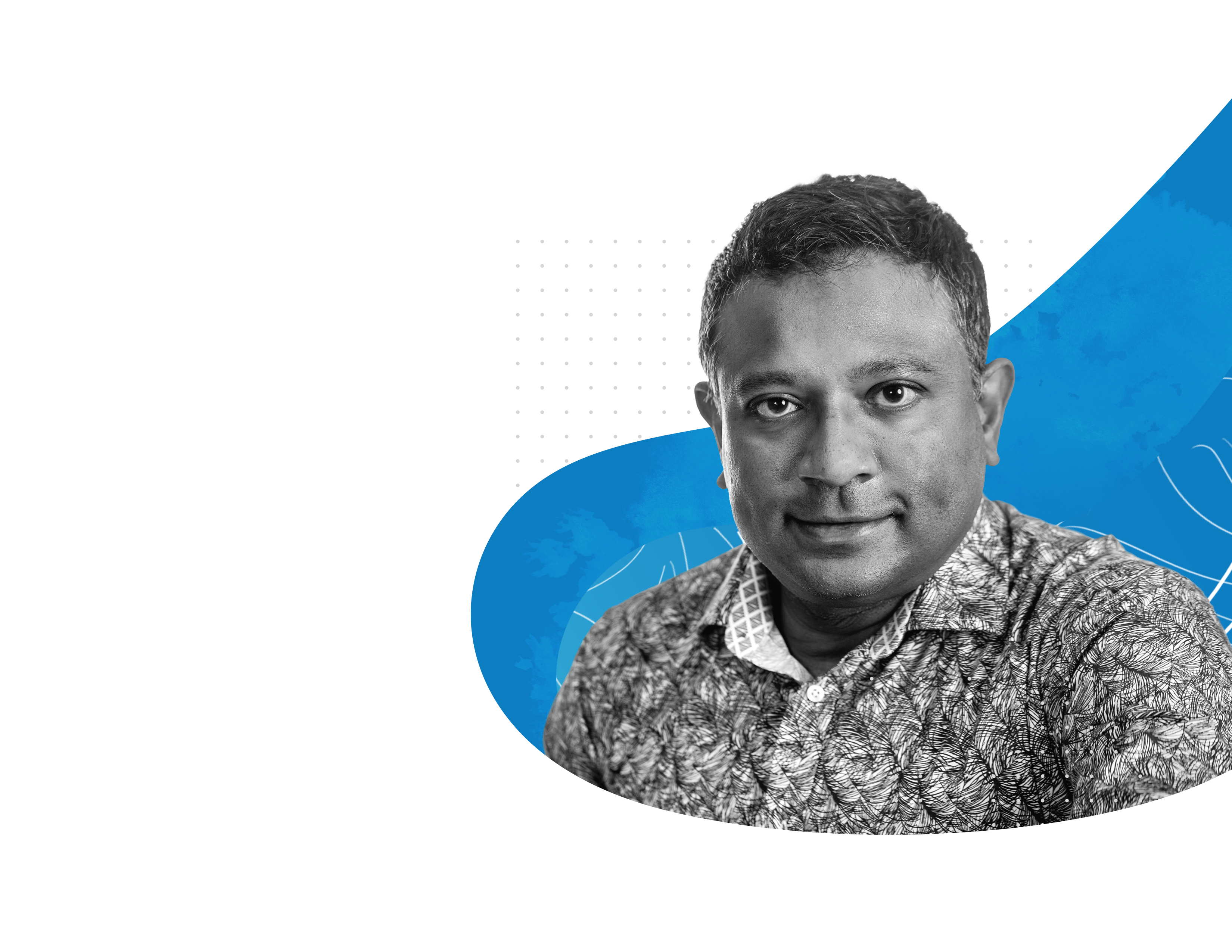